1 Ryan, a young man from Dublin who was not much older than 18, felt nervous and excited as he paced around his bedroom. His first day of University was in the morning and he wanted to do something to distract himself. An idea dawned on him. He raised 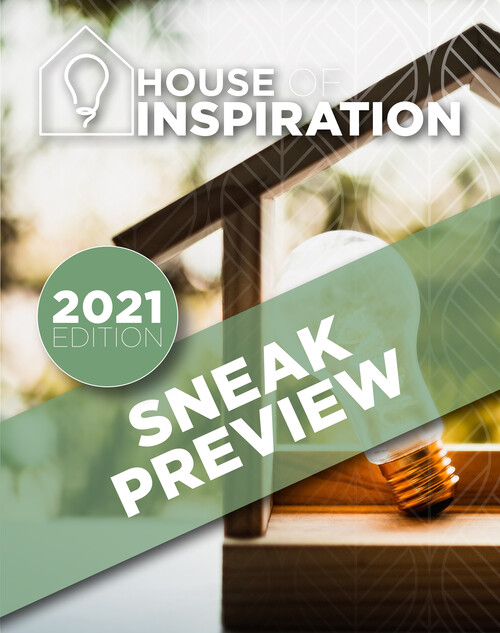 Sneak_Preview_Hous_of_Inspiration_2020_EN
Published on Dec 3, 2020By The Digital Catalogue