2 April 2016 so I’m cheap. […] I never went to The Domes that much, which means I’m part of the problem. But Chris Abele has pointed out it would cost a lot of money to repair The Domes, he thinks it’s not worth the money because, quite frankly,

recetario2
Published on May 7, 2021By Pablo Aldrete

Harnessing the impact of female talent in asset management
Published on May 6, 2021By harnessing-the-impact-of-female-talent-in-asset-management 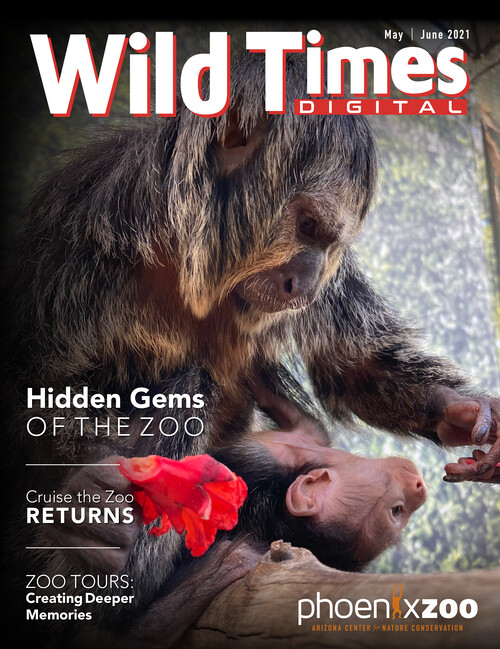 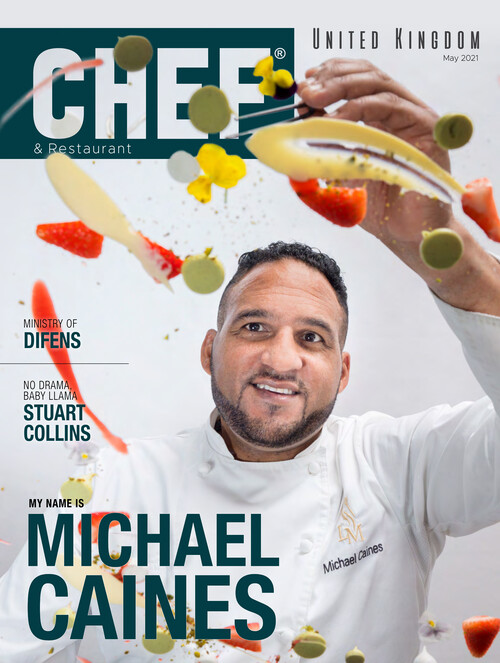