Social interactions between a male leopard 2014

association and lack of aggressive behaviour between an adult male and two generations of his likely offspring. Methods All observations were made in Djuma Private Game Reserve. This 7,000ha reserve is one of 20 properties collectively known as the Sabi Sands Game Reserve (SSGR) (625km 2 ), Mpumalanga Province, South Africa (31 o 29’ E, 24 o 49’ S), which has been operating as a conservancy since 1961. Animal movement is not restricted within SSGR nor along the boundary with the Kruger National Park (Balme et al, 2012). Prolonged exposure to vehicles has encouraged leopards to become habituated, which has allowed guides to closely monitor their behaviour. Family trees can be traced back through many generations and paternity is credible due to close observation (Balme et al , 2012). A 6-year old female leopard, Karula, and an eight year old male, Yambilu-Jordaan, identified by their spot patterns (Skinner & Chimimba, 2005), were observed mating on the first and second of August 2010. Generally copulations take place every 15 minutes throughout a 24 hour period (Estes, 1997) and this mating is thought to have resulted in two offspring born in November 2010. No other males were reported interacting with Karula during this time, although her immature two-year-old son, Induna, also thought to have been sired by Yambilu-Jordaan in 2008, was located sitting with the adult male a day later. Observations 2 September 2011 Both Yambilu-Jordaan and Induna, then mature at three-years-old, were found in a tamboti, Spirostachys africana Sond. The older male was feeding on a nyala, Tragelaphus angasii, carcass while Induna slept a meter behind him. 4 September 2011 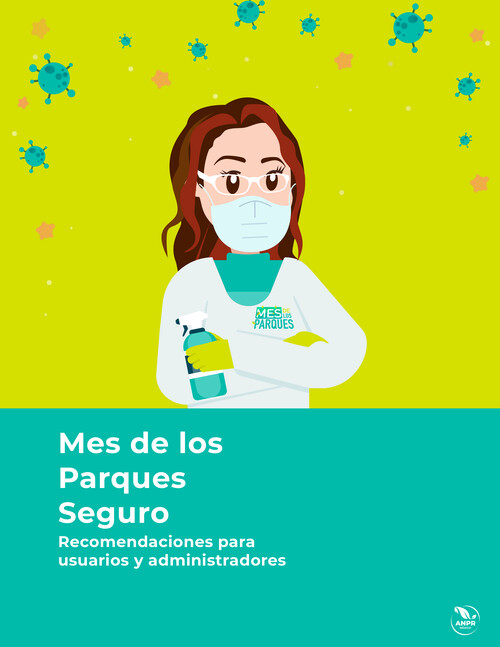 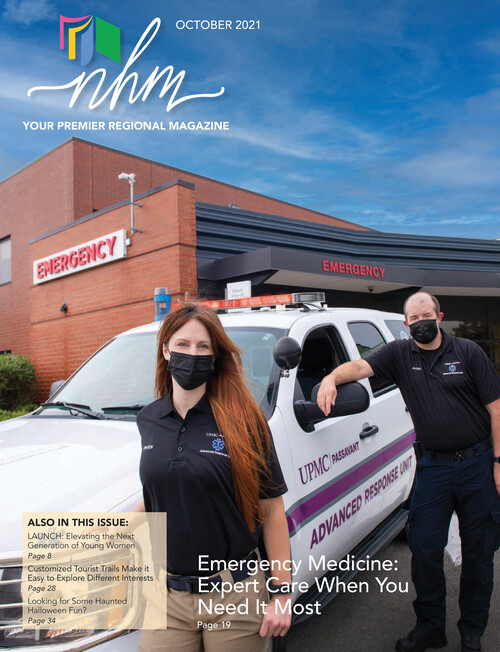 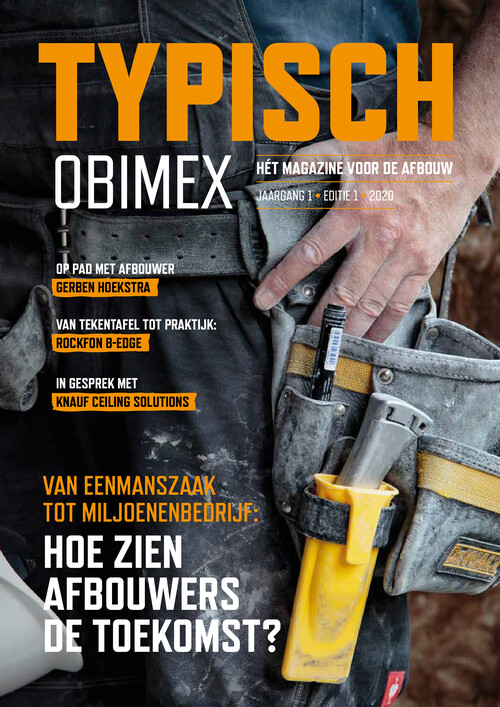