This changes everything. Rarely will a novel completely change a legend in its time, but that is exactly what Glaciers Melt & Mountains Smoke does. The North Pole is melting. And not from global warming as originally suspected, but from a polar shift which is causing the North and South Poles to trade places. While it will take some 10,000 years to completely change, it is effecting the polar ice in the north now. Santa and the North Pole Village now face becoming the next Atlantis and disappearing into the sea. Somehow the residents and animals of the polar ice cap must relocate before everything is lost. But move to where, and how? After several hundred years where can they retreat and find the peace and secrecy they have had for centuries? Along with this, there is another more current dilemma facing the current Santa and his associates. Come along on a journey that will have Santa and his elves fighting both man and mother nature to continue their very survival. Enjoy the third and final chapter in the Santa Claus Trilogy. 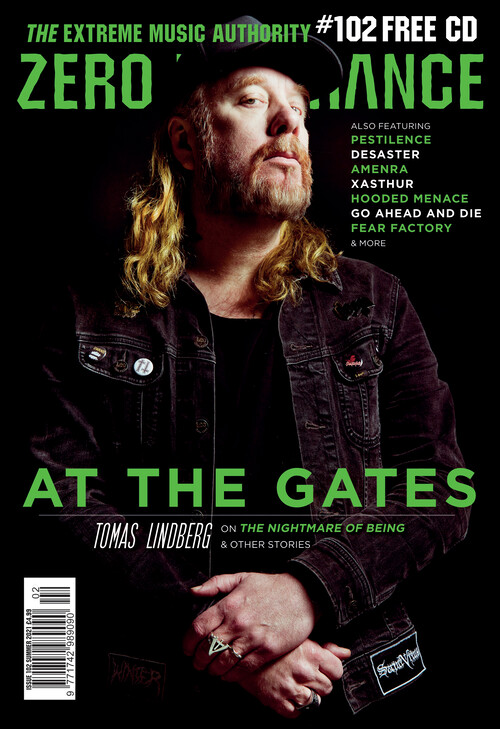 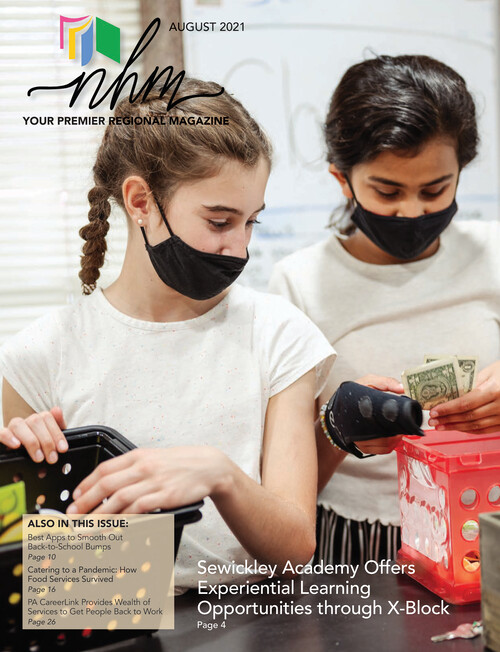 The Mark Vol XX
Published on Jul 23, 2021By Benchmark International