1 john sharples’ boteler life..... Headteacher John Sharples joined Sir Thomas Boteler in the autumn term of 2001. He was involved in overseeing the development of the school gaining Church of England status. In 2006 having visited HOBY US, John set up HOBY UK – It provides high quality, high impact youth leadership development, not just for Boteler students, but for young people from across the North West of England and for a growing number of international delegates. It has a permanent home at Lancaster University and has welcomed delegates from Iraq, Argentina, US, Canada, Eire and from across the UK. John hopes to continue growing HOBY UK in his retirement. John played a big part in the schools achievement of becoming a Specialist Music College, in September 2008. John himself is also a keen musician. In July 2008, John was nominated for Headteacher of the Year and received a certi  cate of distinction from the teaching awards. In 2008, John Sharples alongside our chaplain John Harries designed and launched the Archbishop of York Award scheme. Since then it has grown and developed and is now delivered in over 100 schools across the country. 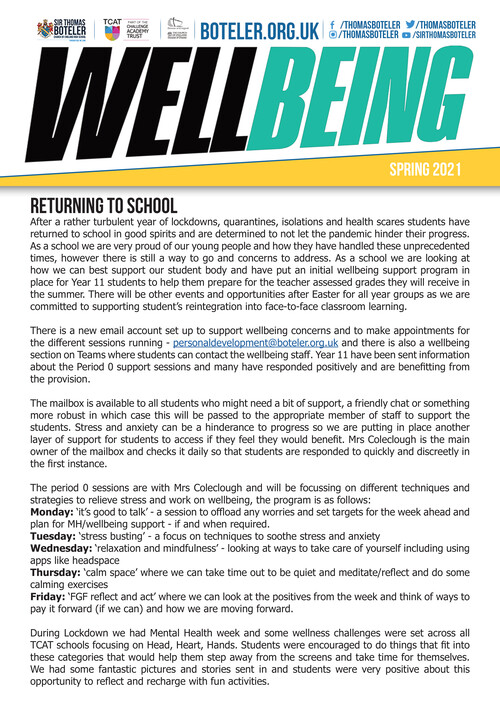 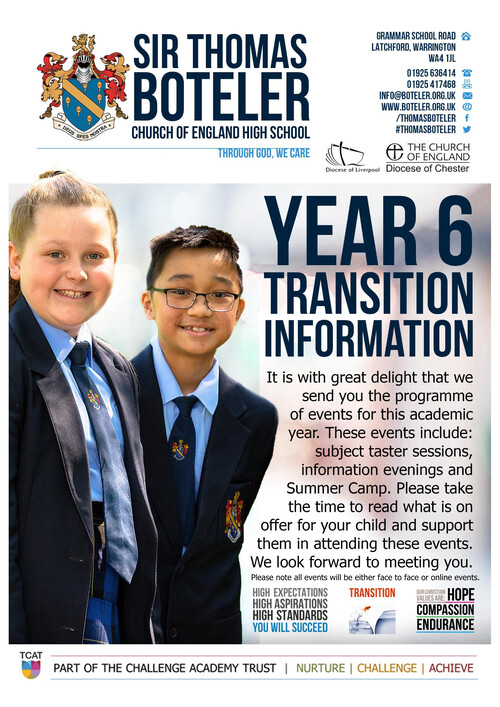 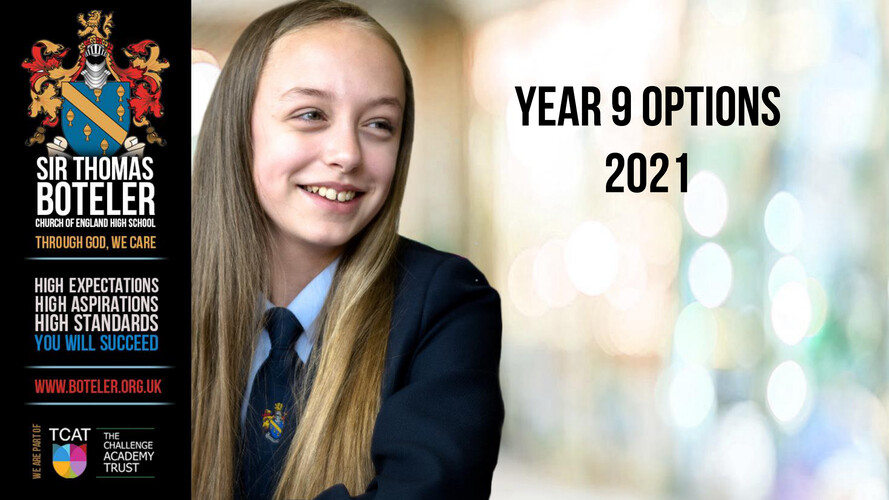 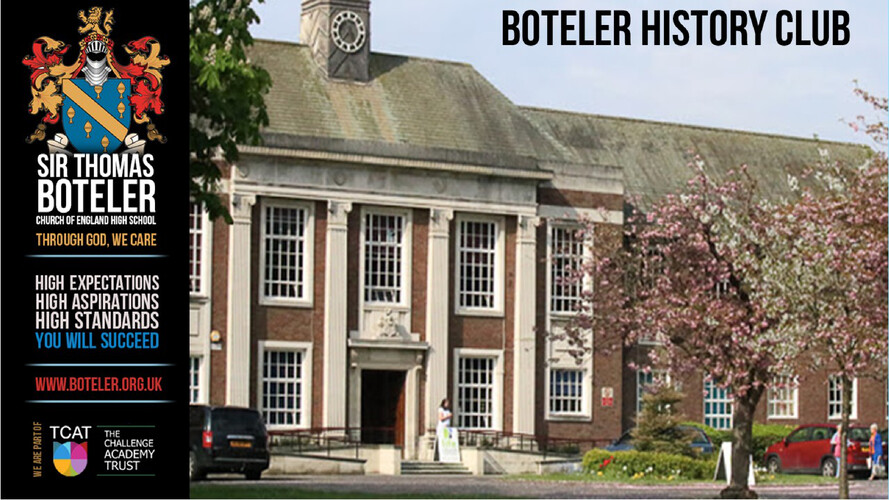 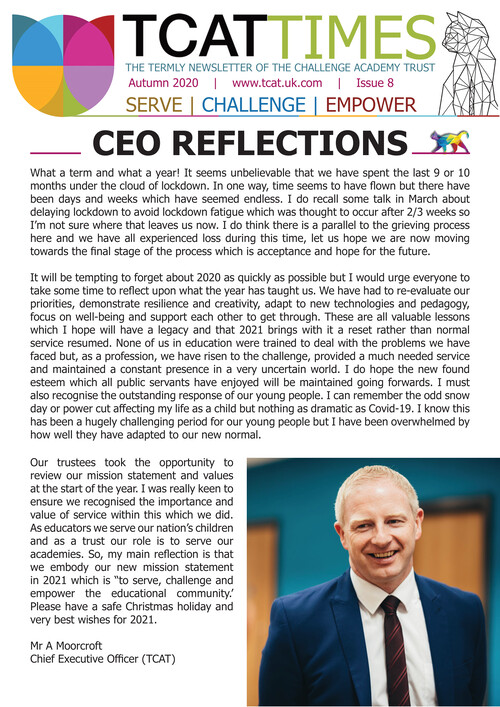