ISBN: 9781904982715 UK Price: £120.00 US Price: $250.00 This book, published by Archetype Publications in association with HES & DE GRAAF Publishers, surveys the history of the techniques of engraving, etching and plate printing - ie that of manual intaglio printmaking processes - from its beginning in the 1430s until today. These developments are observed in the light of the coherence between the technique of the intaglio print (such as its materials and methods of production); the ‘style’ or outward appearance of the print; the creator of the print; and the fashion typical of a particular social group, place and time. Economic, educational and social aspects are discussed, as well as the dissemination of the trade of intaglio printmaking. The author shows how intaglio printmaking developed steadily from the mid-fifteenth century, with the invention of the roller press and the etching of printing plates. By 1525 intaglio printmaking techniques could be said to have reached maturity and spread east and west following the European trade routes and colonisation. Further developments in plate-making resulted from a series of inventions and reinventions. After the abolition of the guilds on the European continent around 1800, and the introduction of photography and the expansion of the graphic industry, the engraving of images became a mere mechanical procedure. The handcrafted print made way for the large-scale mechanised graphic industry which emerged in the middle of the nineteenth century. Consequently artist-etchers withdrew to an elite position to concentrate on the manual aspects of printmaking, which is the situation today. This comprehensively illustrated study is the first of its kind to cover all elements of the trade of engraving and etching throughout six centuries. Based on an exhaustive number of primary sources it will be an essential resource for collectors, curators, conservators, printmakers and students of technical art history. 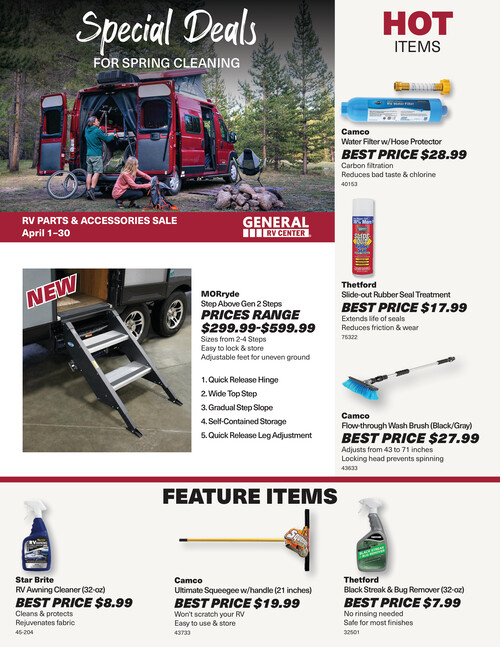 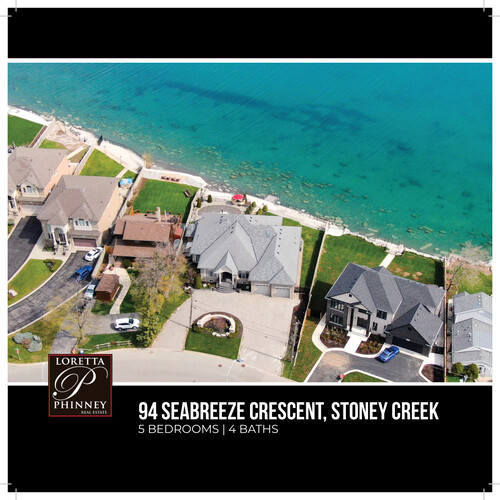 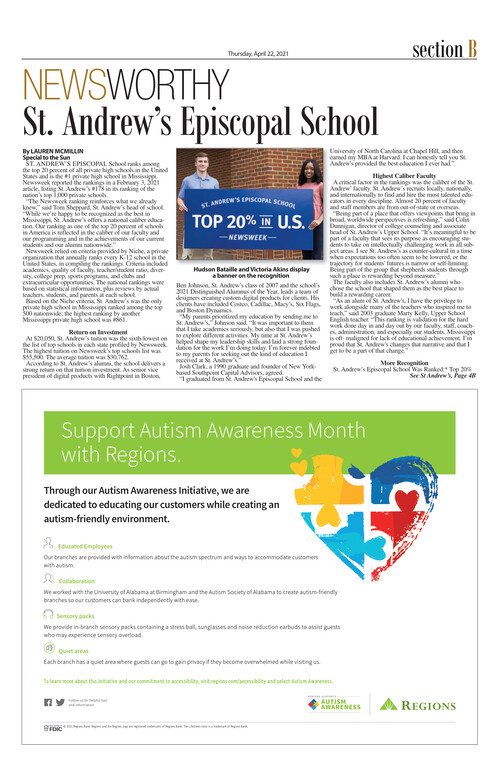