Natural Colorants for Dyeing and Lake Pigments: Practical Recipes and their Historical Sources Jo Kirby, Maarten van Bommel, André Verhecken UK Price: £32.50 | US Price: $65.00 ISBN: 9781909492158 Binding: Paperback Pages: 114 How did textiles dyers manipulate the natural dyes at their disposal to obtain the colours we see on fabrics and tapestries in museum collections today? How did colour makers prepare the translucent lake pigments used by artists to give richness and volume to painted draperies and subtle modulations of colour and space in the depiction of landscape? Some of the technological factors the dyer or pigment maker could control very easily have a marked effect on the final colour: the mordant salt used on the textile fibre; the temperature at which the dye was extracted from the raw material or dyeing was carried out; the method of extracting the dye during pigment preparation. These factors were explored as part of a research activity with the European project CHARISMA (Cultural Heritage Advanced Research Infrastructures - Synergy for a Multidisciplinary Approach to Conservation/Restoration), a Research Infrastructures project funded by the European Union 7th Framework Programme. Recipes for dyeing and lake pigment making using natural dyes, based on those found in historical documentary sources, were designed to study the effects of these and other factors and used during two CHARISMA workshops held in 2011 - one on making traditional lake pigments, the other on dyeing. This book brings together the recipes used during these very successful workshops with discussions of the historical recipes upon which they were based and is illustrated with photographs taken during the workshops. The most widely used European natural dyes are described briefly and a short account of the chemistry of dyeing and lake pigment making is included. The book is aimed primarily at those who need easily modified and reproducible recipes for teaching or scientific work: conservators, scientists and teachers. 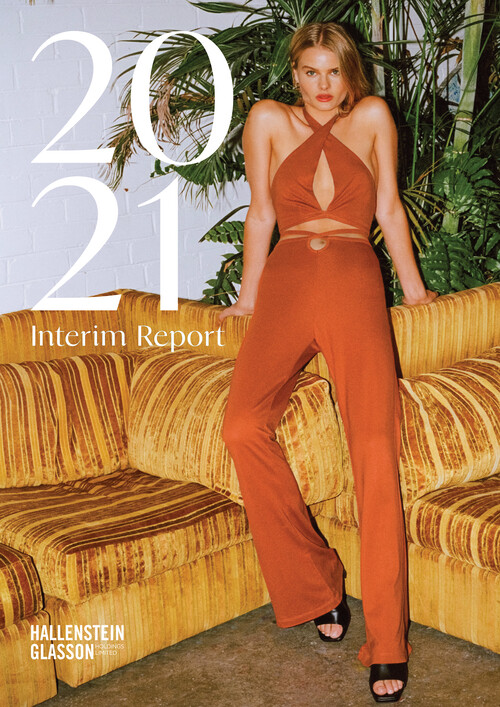