Carl R. Zwerner resides in Miami-Dade County, Florida, within this Court’s jurisdiction. Zwerner’s Failure to Timely Report His Financial Interest in a Swiss Bank Account 5. Section 5314 of Title 31 of the U.S. Code authorizes the Secretary of the Treasury to require United States citizens (among others) to report certain transactions with foreign financial agencies. Under the statute’s implementing regulations, “[e]ach United States person having a financial interest in, or signature or other authority over, a bank, securities, or other financial account in a foreign country shall report such relationship” to the IRS for each year in which such relationship exists. 31 C.F.R. § 1010.350(a). 6. To fulfill this requirement, a person must file a Form TD F 90-22.1, Report of Foreign Bank and Financial Accounts, commonly known as an “FBAR.” See id. An FBAR is due by June 30 “of each calendar year with respect to foreign financial accounts exceeding $10,000 maintained during the previous calendar year.” 31 C.F.R. § 1010.306(c). 7. From 2004 through 2007, Zwerner, a U.S. citizen, had a financial interest in an account at ABN AMRO Bank in Switzerland (hereinafter, “the Swiss bank account”). 8. The balance of the Swiss bank account from 2004-2007 was at all times greater than $10,000. 9. On or before June 30, 2005, 2006, 2007, and 2008, Zwerner was required to file an FBAR reporting his financial interest in the Swiss bank account for each year from 2004, 2005, 2006, and 2007, respectively. 10. Before October 2008, Zwerner had never reported his financial interest in the Swiss bank account on an FBAR, nor had he reported income he earned from that account on his federal income tax returns. 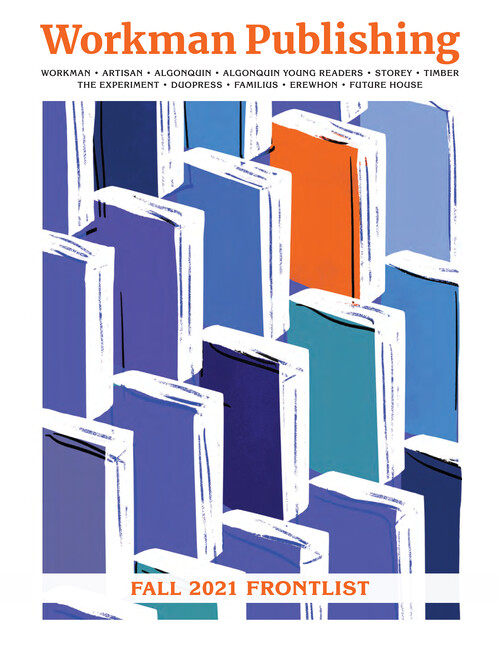 All Workman Imprints Combined Catalog Fall 2021
Published on May 7, 2021By Workman Publishing 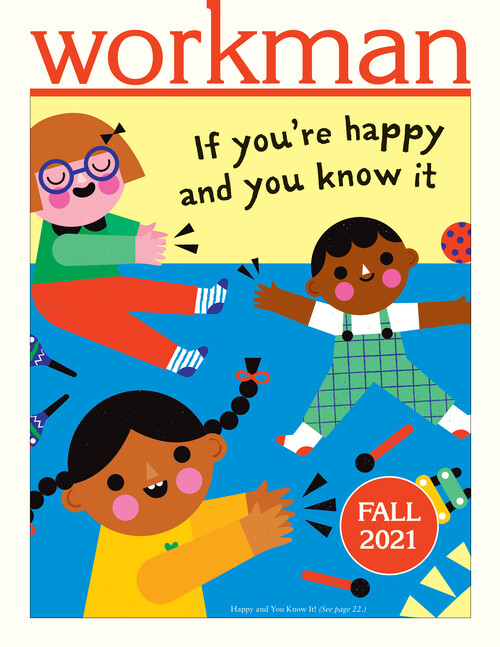 Workman Catalog Fall 2021
Published on May 7, 2021By Workman Publishing 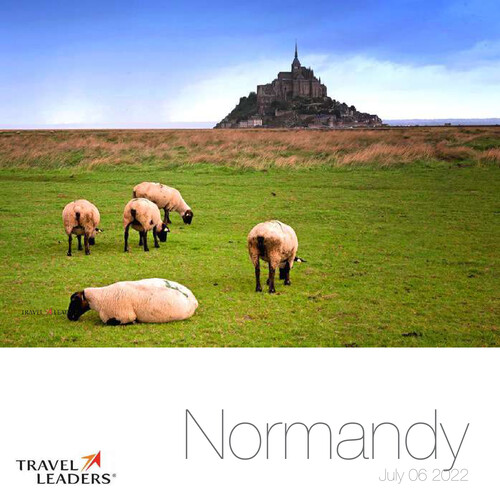 Wills PreListBrochure_2021
Published on May 7, 2021By Michelle and Company