Blessed are the Peacemakers

F or the next 13 years she taught every grade except frst and third during the day. On evenings and weekends, she and the other Sisters of Notre Dame de Namur taught religion classes to the children of the migrant workers. They would travel to the outlying Indian and migrant camps, going to the children because they could not come to them. S ister Dorothy was sent to Brazil nearly 40 years ago along with four other Sisters of Notre Dame de Namur. Their ministry was in response to a request by then Pope John XXIII who asked religious communities around the world to tithe their membership to service in Latin America. In 1966 the Sisters established a new convent at Coroatá in the state of Maranhão and began teaching adults, giving them religious instruction and training lay catechists. As the Sisters learned more about the oppression of the farmers at the hands of landowners, they began to teach the people about their rights as human beings. “Blessed are they who hunger and thirst for justice, for they will be satisfied.” An important part of Sister Dorothy’s job was teaching the men of the village to be faith leaders. In Brazil, Sister Dorothy worked with the men to help them build houses and school rooms. Sister Dorothy taught the women in Brazil to sew and sell clothing to nance the building of a dam to provide electricity to the community. The Sisters of Notre Dame de Namur will continue Sister Dorothy’s struggle for a world of justice and peace by continuing to press for: •Thedesignationofthepromisedfederal reserve for the small farmers in Anapú •Educationintheeffectsofglobalization on the poor of the world •Sustainabledevelopment •CommitmenttoFairTrade •Respectforwomen. Like St. Julie, Sister Dorothy found joy in God’s work. 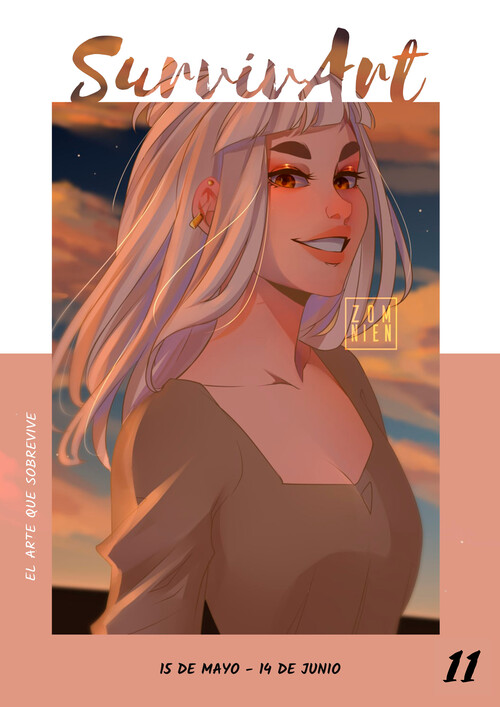 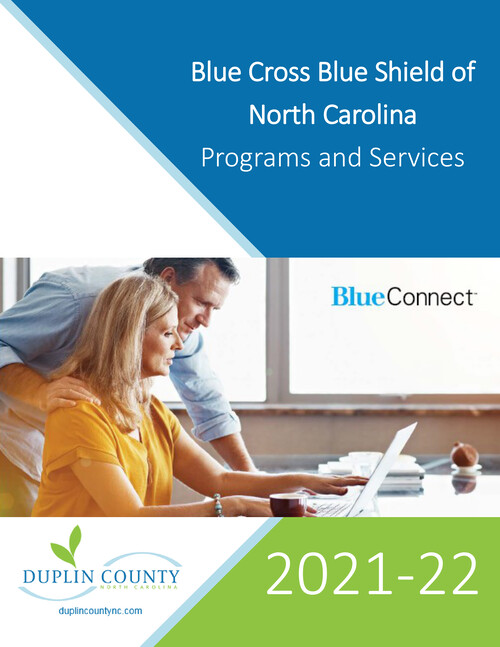 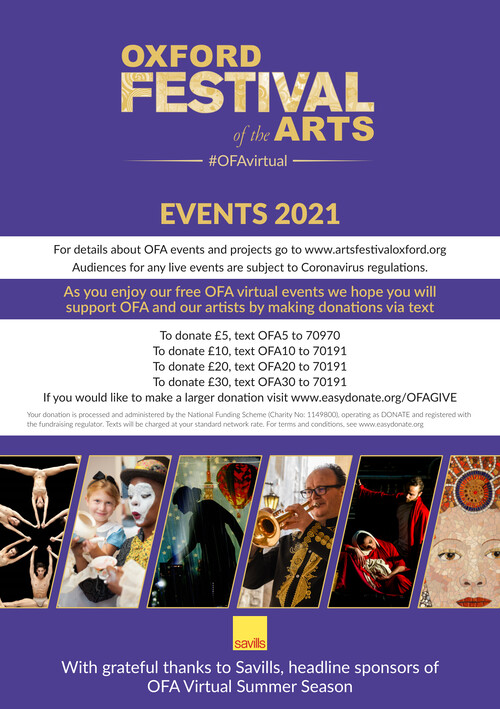 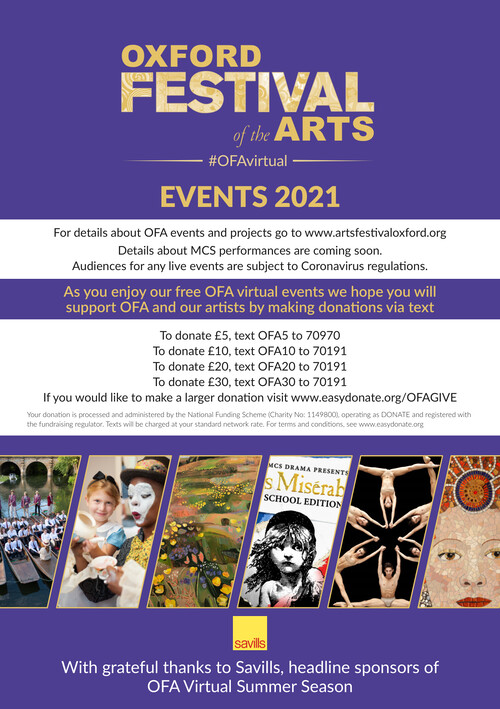