A hard day’s night on April 3 at the House of Blues – opening night features premier networking and rock ‘n’ roll music at San Diego’s ultimate concert venue. Connect by day on April 4 with rock star investors, researchers and innovators at the Andaz Hotel – one of San Diego’s trendy, best kept secrets. The Rock Stars of Innovation Summit is the leading industry gathering in Southern California to experience all that San Diego has to offer as a leader in innovation. 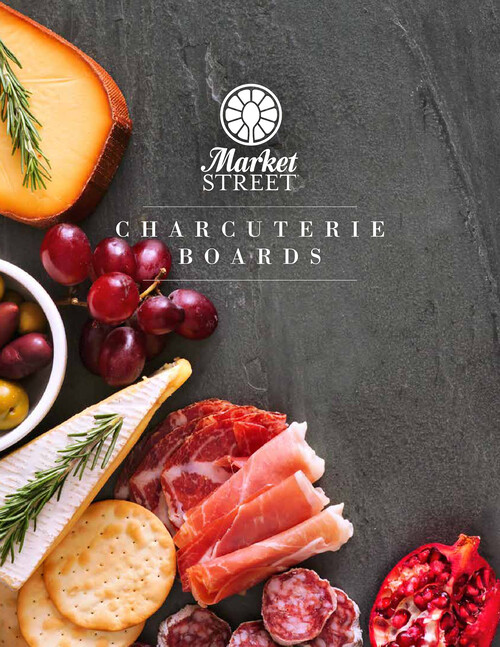