MEMORIAM - SENATOR EDWARD MOORE KENNEDY (1932-2009) Barack Obama President of the United States “Senator Edward M. Kennedy was not only one of the greatest senators of our time, but one of he most accomplished Americans ever to serve our democracy. Over the past half-century, early every major piece of legislation that has dvanced the civil rights, health, and economic ell-being of the American people bore his name nd resulted from his efforts. With his passing, n important chapter in our American story has come to an end.” Dan Rooney US Ambassador to Ireland “Senator Kennedy was not only a great American statesman, but a good friend of mine and of Ireland and its people. Since his early days in the Senate, Ted Kennedy as active in the Northern Ireland peace process. He introduced resolutions condemning all violence in Northern Ireland, expressing support for the Good Friday agreement in 1998 and the blueprint for lasting peace. He will be sincerely missed for his active role in legislation and for his concern for the needy.” Paul G. Kirk, Jr. US Senator, MA “Without a doubt, Senator Kennedy was the most accomplished and effective legislator for economic and social justice in the history of our democracy. He was also the most thoughtful nd genuinely considerate friend I have known. Among his many contributions to the human spirit, he taught us to persevere and draw hope nd strength at a time of loss and adversity. Ma e all live up to his example.” William Delahunt US Congressman, MA “Senator Kennedy once said that the future does ot belong to those who are content with today, or to those who are apathetic toward their fello man. The future belongs to those who -- in times of uncertainty -- rise to the challenge and respond ith creativity and vigor. Ted Kennedy rose to the challenges of our time.” Deval Patrick Governor of Massachusetts “One of the Commonwealth’s brightest lights went out last night. Ted Kennedy was a compassionate, effective, visionary statesman, family man and friend. Diane and I were blessed by his company, support and many kindnesses, nd miss him profoundly. We pray for comfort for his beloved wife and partner Vicki and his entire family.” Tim Murray Lt. Governor of Massachusetts “Senator Kennedy may have walked with presidents and prime ministers, but he was lways accessible to the people of Massachusetts nd he was dedicated to improving the quality of life of individuals and families in every region of he state that he loved.” Jack Hart Massachusetts State Senator from South Boston “I had the privilege of working with Senator Kennedy on the expansion of the John F. Kennedy Library in Dorchester. The expansion ill be called the Ted Kennedy wing. When Senator Kennedy learned my father was sick, he called the hospital to wish him well. This small, yet signi cant act of kindness not only lifted y father’s spirits, it is something for which m family will always be grateful.” James Carmody Vice President, Seaport Hotel and Seaport World Trade Center “Ted Kennedy was a giant in many ways. He ccepted the challenges life presented him and in he end triumphed. His legacy is characterized by his compassion and vigor in the battle for those ost in need. His production for Massachusetts has rightfully earned him the moniker of the Go- To-Guy! There are not feet to  ll these shoes.” Wendy Northcross Cape Cod Chamber of Commerce “It was with a heavy heart that we witnessed Senator Kennedy’s  nal ride through Hyannis s he left Cape Cod forever. Thousands have isited the JFK Hyannis Museum and left their tributes and thanks in the memorial books. The museum has a special exhibit: Ted Kennedy; Senator, Neighbor, Friend. It is a beautiful portrayal of the Senator’s life and times on Cape Cod; the place he chose to spend his  nal days.” Betsy Wall Executive Director Massachusetts Of ce of Travel & Tourism “People here love Senator Kennedy, partly because he so clearly loved Massachusetts. He reinforced our sense of Massachusetts s a special place by the obvious joy he took in being a native son. He seemed to nd inspiration, comfort, and delight in Massachusetts, on land and at sea. People here re so proud of that, and of him.” Steve Greeley, Executive Director The American Ireland Fund “The global clan has lost a top leader.While the pain is deep, the memories are profound. Our entire community sends its condolences to the Kennedy family, who have been good riends to the American Ireland Fund. We will lways be proud of Ted and his tremendous record of accomplishment and service in the .S. Senate.” Michael Quinlin Boston Irish Tourism Association “Just as he reached across the aisle in Congress, he reached across the community divide in Northern Ireland to bring everyone into the conversation for peace. He helped create n atmosphere for negotiation in Northern reland. Senator Kennedy’s optimism, can-do ttitude and desire to reach common ground exemplify the best characteristics of Irish- American involvement in Northern Ireland in our lifetime.” For more re ections on Senator Kenne dy, visit www.irishmassachusetts.blogspot.com 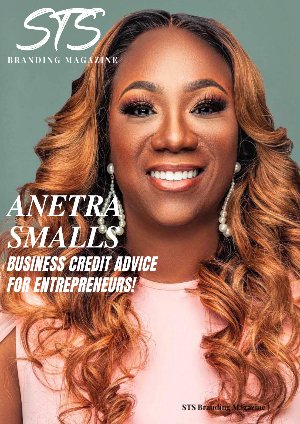 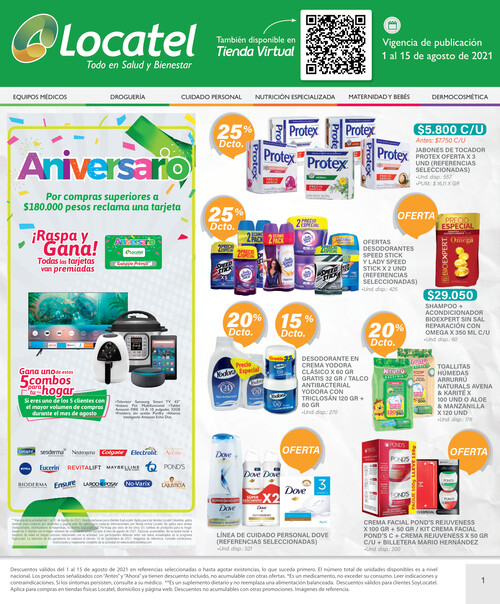 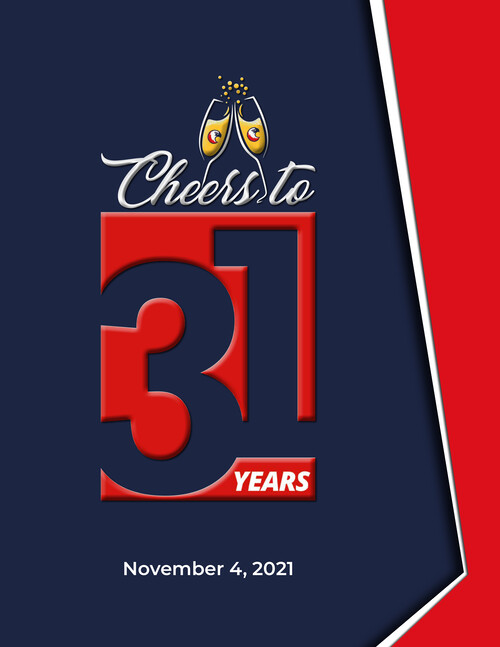 Cheers to 31 Years
Published on Jul 30, 2021By Hodges University 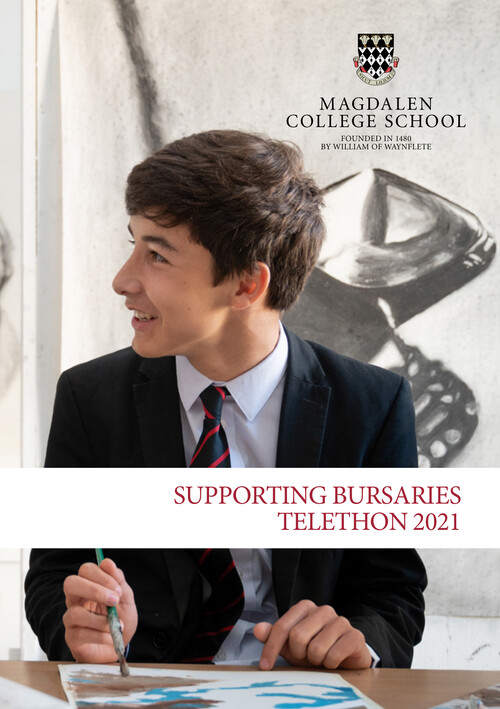 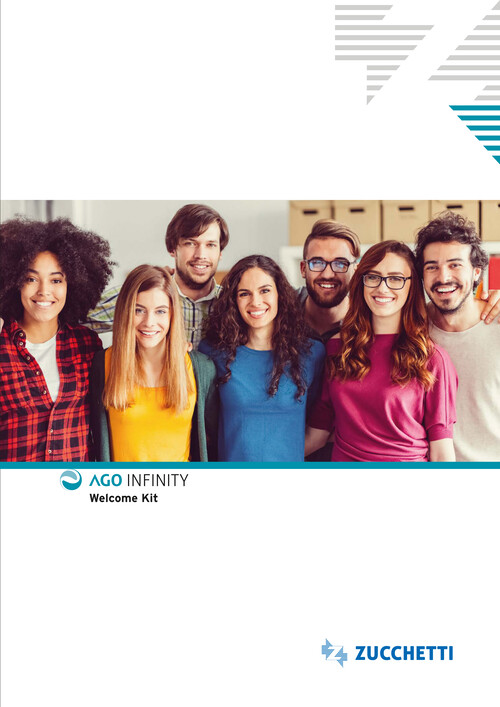