2 REETINGS G Bluegrass festivals, John F. Kennedy commemorations and Fourth of July celebrations – what could be more American than that? Traditional Irish music festivals, Irish dancing competitions and Irish heritage walks – what could be more Irish than that? But here is the catch: bluegrass, JFK and Fourth of July festivities are all taking place in Ireland and Northern Ireland this summer, while Irish music, dancing and heritage walks are to be found all throughout New England. History has a way of connecting places over generations, of giving them cause to interact and develop ties over time. Ireland and New England are two places twined by history, heritage and a shared culture. As a tourism organization, we place great value on how heritage helps dene a destination, and how cultural exchange helps to strengthen bonds between people and places. Over time, such an exchange helps to create a shared memory that takes the most interesting turns. A good example of this shared memory is President Kennedy. Here in Boston, the John F. Kennedy Presidential Library and Museum is one of the region’s most popular tourist destinations. Every day busloads of visitors from around the world arrive there to learn about, reect upon and be inspired by the Kennedy presidency. New Englanders are certainly proud of this home-town hero who made his way to the world stage and inuenced history, and proud of the JFK Library for its high caliber exhibits, lectures and community events throughout the year. Similarly, Ireland has developed its own fond memories of President Kennedy, especially after his famous trip there in June 1963, when he became the rst sitting American president to visit the tiny island. The fact that JFK’s eight great-grandparents all left Ireland for Boston around the same time, and that President Kennedy and his entire family were proud of their Irish roots endeared him to the Irish people in the half century since his historic visit. So whether you are celebrating the JFK presidency in New Ross, County Wexford, or Boston’s Dorchester neighborhood this summer, you are part of a larger cultural connection that binds people together. Sometimes it is tragedy that brings people together and cultural connections serve as a salve. Such was the case this past spring after the Boston Marathon bombings, when people throughout the world expressed love and support for Boston, while denouncing senseless acts of evil. In this issue we reect on how the Boston Marathon was an inspired event from the very beginning, and the unique role that Boston’s Irish community played in its history. Finally, don’t lose sight of the common ground that New England and Ireland/ Northern Ireland share: the keen desire to be outdoors throughout the summer months, to take advantage of the long days and the sunny weather. So make your way to an outdoor festival near you. Enjoy the music and dance, the native cuisine and customs, and the camaraderie of people who share something in common with you. You might end up eating hot dogs and burgers in Dublin, or sh and chips in Boston. You might enjoy an uilleann piper in Rhode Island, or a bluegrass player in County Tyrone, but that’s ne. It is what shared culture is all about. Boston Irish Tourism Association IrishMassachusetts.com 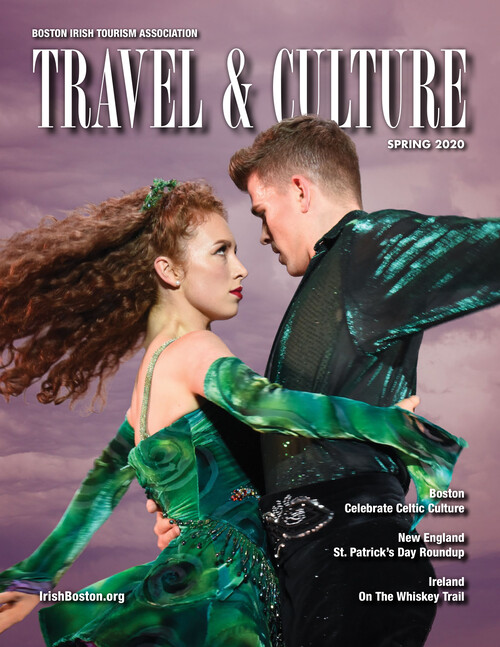 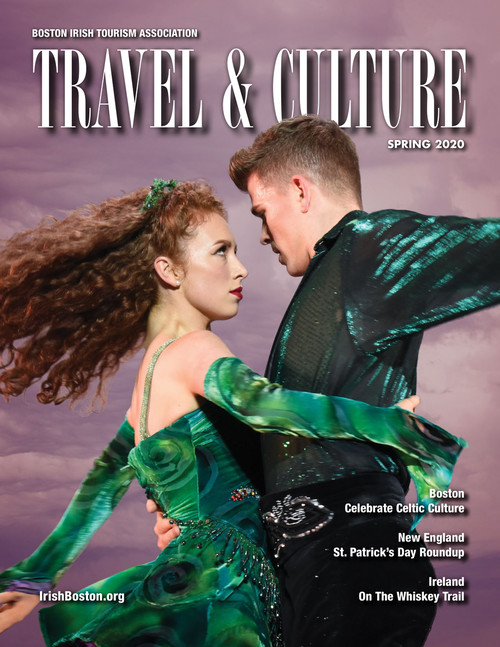 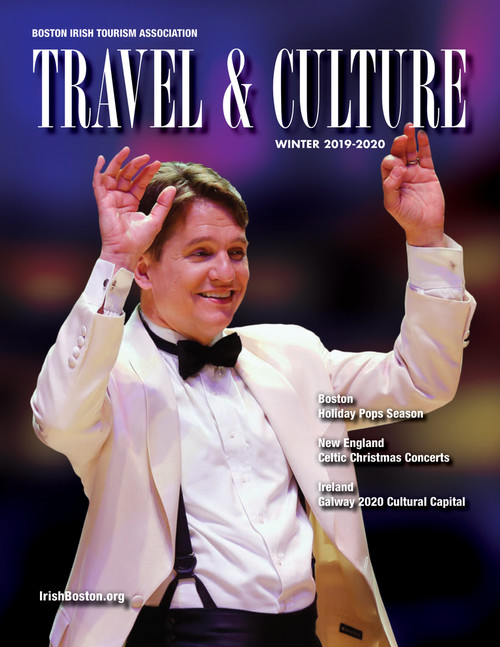 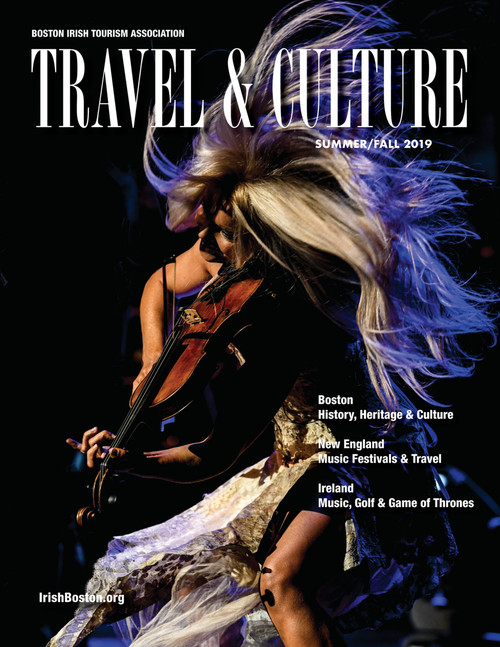 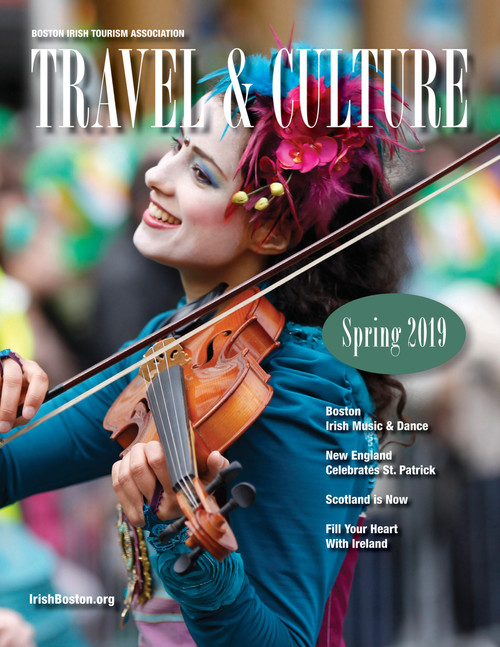 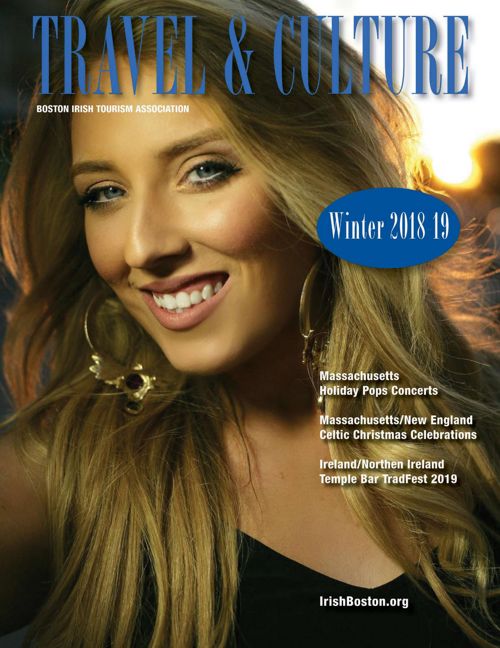