• Implementation Process: outlines a suggested strategy for implementing a bicycle network, and is based on best practices from across North America. The appendices give information on support features such as bicycle parking, end-of- trip facilities and rest areas, as well as emergency and service vehicle access. They also provide relevant information and strategies for ensuring the safe and efficient operation of on-road and in-boulevard bicycle facilities that are within the road right-of- way. CYCLING MYTHS There are a number of misconceptions regarding safety associated with bicycle transportation: Myth #1: Cycling on Sidewalks is Desirable Cycling should almost never be mixed with pedestrian traffic on sidewalks. The only exception is for children (typically under the age of 11) who may lack the necessary skills and cognitive abilities to operate a bike on a roadway with motor vehicle traffic. Cycling on a sidewalk is strongly discouraged because of the mobility constraints and varying abilities of pedestrians and cyclists. Cyclists travel at much higher speeds than pedestrians, yet they cannot change their direction or speed as quickly as a pedestrian can. There are also numerous fixed objects on or adjacent to a sidewalk around which cyclists must navigate. These include parking meters, utility poles, sign posts, transit shelters, benches, trees, fire hydrants and mail boxes. In general, cyclists should have access to dedicated or bicycle-friendly facilities. Other conflicts that cyclists encounter while riding on a sidewalk include pedestrians alighting from buses, exiting stores and emerging from parked cars. Such situations do not allow enough time for cyclists to avoid a collision. Pedestrians, on the other hand, can find it difficult to predict the intended direction of an oncoming or overtaking cyclist. When cyclists use sidewalks to travel in the opposite direction to the adjacent motor vehicle flow, conflicts occur more frequently at driveways or intersecting streets. This is because drivers who exit these areas are not looking for cyclists, who travel at higher speeds than pedestrians. The risks to cyclists are similar to those for raised cycle tracks, in-boulevard facilities and separated bike lanes. However, they are amplified since the lack of a formal cycling facility and associated signing makes drivers less likely to expect cyclists to be crossing. Finally, sidewalks are typically 1.5 metres wide which is the minimum width of an on- street bicycle lane. Thus, any manoeuvring by the cyclist to avoid pedestrians, fixed objects or oncoming cyclists would require them to either stop or leave the sidewalk. In residential areas, it is common for children to ride their bicycles on sidewalks. This type of cycling is appropriate, however these sidewalks should not be signed as bicycle paths or routes. 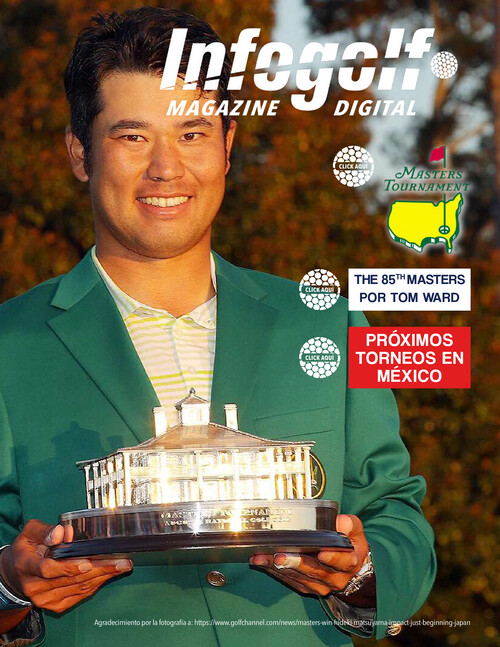 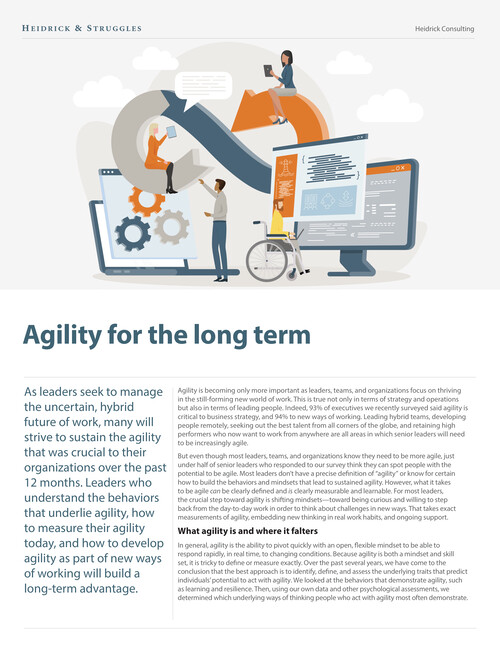 Agility for the long term
Published on Apr 13, 2021By agility-for-the-long-term