Full-Circle Chef Robert Wiedmaier is as avid a hunter and fisherman as he is a genius in the kitchen. Devoted to the classic old world techniques of his European training that use the whole animal and waste not a single bit of product, he is suddenly in vogue as ‘culinary sustainability’ at its best. Marcel’s , the haute French flagship restaurant that he runs with chef de cuisine Paul Stearman , regularly tops the best-of lists in the nation’s capital and currently holds the coveted top spot on Zagat’s Best Restaurant list for the Washington, DC/Baltimore, MD. Its charming ‘old French’ interior and impeccable service puts diners instantly at ease. Wiedmaier’s Lamb Tenderloin wrapped in Phyllo Pastry with Duxelles, Baby Spinach, and Niçoise Olive with Cumin Madeira Reduction leaves traditional Beef Wellington far behind, and his ‘secret,’ off-the- menu Farmhouse Chicken has achieved legendary status among Washington insiders. He was featured on the PBS James Beard award-winning program Chefs A’Field , where he shared his passion to be a dutiful chef, respect for the product, and educated viewers on what it means to the ingredients you cook from their environment to the table.  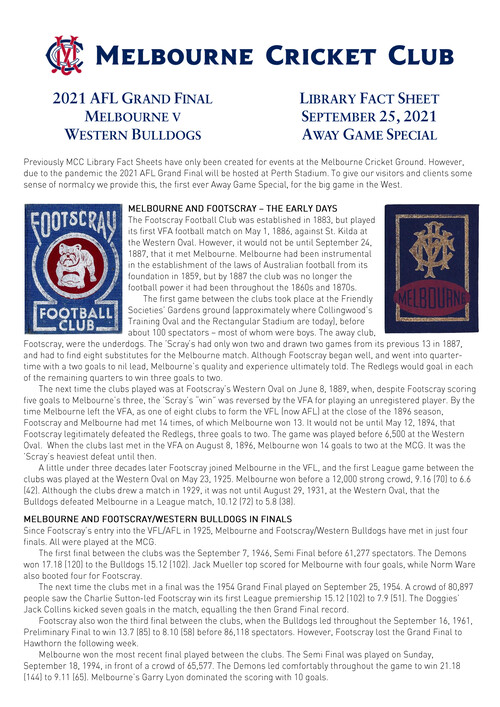 Yung Kiawah Island Summer 2022
Published on Sep 20, 2021By Where a world of excellence begins 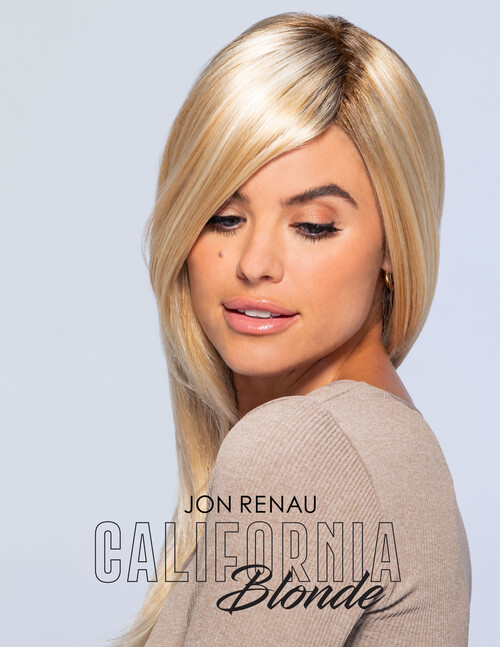