VoiceS - The development of soft skills and professional compete

This collection of articles came about following a series of workshops at the Palacký University in Olomouc, Czech Republic in March 2014. The delegates and participants were able to meet under the umbrella of VoiceS, a project supported by the European Union to promote understanding of what it means to be a European teacher. It is clear that each of these articles takes a different approach to understanding childhood and the context in which children are encouraged to develop. In Fisher (2002, 87), “teachers lay the foundations on which a child’s edifice is to be built”, but we take the view that teachers can only go so far in doing this. It is the responsibility of the teacher to provide children with the tools by which they can develop into confident and resilient adults. The final steps remain with the child. The role of the teacher appears to be to create to context in which children can develop: Bruce (2005, 41) explores the nature of the relationship between teachers and learners, stressing the importance of mutual respect and trust. Woodhead (1999, 18) defined this as the approach which recognises children as a “developing child paradigm”, which children as “projects in the making”. Each of these four articles explores the potential role of the teacher, with a recognition that the pedagogy of the context will be largely determined by the social and political constraints within which the teachers are operating. Goldson et al. (2002, 23) claim that “childhood is not a static biological phenomenon, but is shaped by wider social and cultural elements”. In this spirit, each of these four articles seeks to explore ways in which teachers can be better prepared to provide children with a positive experience at a time when there is some uncertainty regarding the skills needed by children in the world they will inhabit. With teachers who are prepared to empower their pupils in this way, it appears likely that Rousseau (1991) was predicting the future correctly when he suggested that the children will surprise us with their “resilience and ingenuity”. Our thanks go out to the teachers who have contributed to these articles and to their colleagues who have provided their support. Alena Jůvova & Jon White 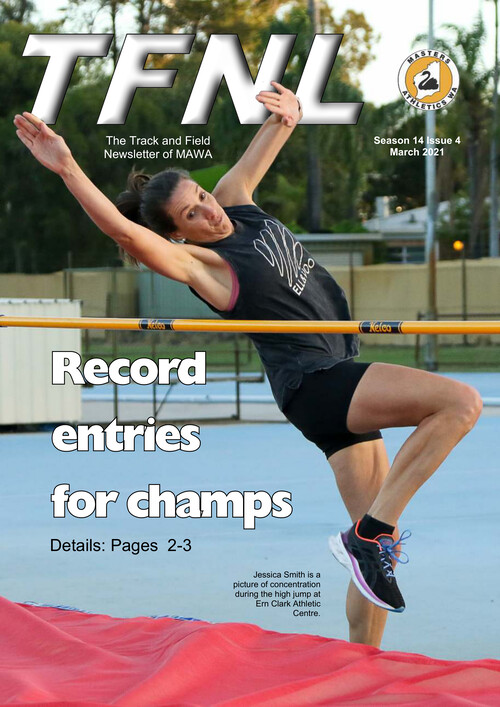 Winston_Hills_March2021_Market_Review
Published on Mar 6, 2021By Phil 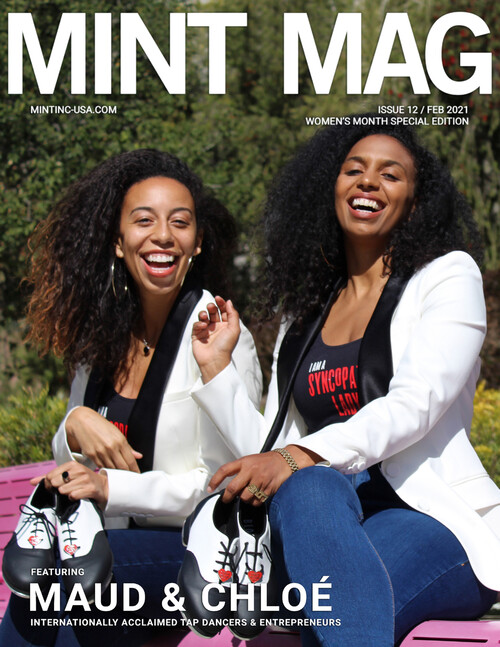