- 2 - On July 12 we walked the Axe, we twenty-so of souls, we crossed a ridge and many a bridge in search of Voles and Trolls; we studied poo, and owers too, but it really must be said, that before we saw the living, we strolled amongst the dead. A bright and owery place it was, the Higher Meadow Ground – if you’re looking for ‘green’ burials, can beer spot be found? Alive with many a Buery, with Betony and Rale, it spawned much speculaon and also idle prale - can we infer when they inter in woodland-site-to-be, whether it’s the head-end or the feet-end on which they rmly plant the tree? Mike told us of the River Axe, its 20 miles or so (or even more if you explore by ow and not as crow); he knew its catchment area and ‘Oers-to-the-Hectare’, though as to actually spong them he couldn’t state quite where. We essayed rst at Mosterton, and searched for Oer Spraint – ‘l Steve decreed “In view of seed, this Hedgehog Poo - just ain’t”. Our walk commenced at Seaborough, near Court and Manor Farm (all, when we could, pulled Balsam out to help arrest its harm) and there beneath a bridge, on concrete ledge so clear, at last John found the evidence that Oer had been here! To be precise, ‘twas a mere slice – but enough to show the acon – just a third (or so) of turd (per Oer: Catchment Fracon). A Southern Hawker Dragony then buzzed us, burning fuel, and Demoiselles, were Beauful, and Banded, sparkling jewels. We strolled the elds at Clapton, a good Vole and Oer spot, and inspected the new Ladder that the Fish and Eel have got. Then, by convoy to Forde Abbey to picnic on the grass, where discriminaon reared its ugly head – sad thing to come to pass – some men were waved on through the gate to Café and to Loo, whereas the Dragon on the door said “No, ladies, not you!” (They snuck in through the back gate – needs must, you understand – but it comes a prey pass, to have to pass so underhand.) From Forde, short walk to Westhills, the river owing nigh and, joy! - a glimpse of Kingsher with nest hole just nearby There was Crowfoot in the water, Branched Bur-reed growing high, Marsh Woundwort, Purple Loosestrife, plus Skipper Buery. By car then south of Axminster, where Axe is joined by Yarty, and the water vegetaon quite bewitched the walking party; The Hemlock Water Dropwort from the Hemlock was discerned – but beware they both will kill you if “Take Care!” warnings are spurned. Some tasted Water Pepper and conrmed its peppery taste, with the day already proven to be a pleasure, not a waste. We’ll not forget Forget-me-nots abundant in the ditches and Grey Mullet in the river were added to our riches. There were Larvae on the Hawthorn (of Social Pear Sawy) while Painted Lady Caterpillars on Creeping Thistles lie. Canus Aquatcus Grandis was encountered on the bank - for which we had a strolling local man to thank - he reported seeing Water Voles and Oer every day - as his sub-species C. pila reciperens connued with its play. Our nal stretch from Whiord Bridge to Waterford did wend, with many a sore and aching foot just wishing for the end: En route we saw a Crump Weir, to measure water ow – as any well-bred Hydrologist is really bound to know. There were lots of signs of Oer – Mike called it Oer Heaven – and upstream many Grey Wagtails (well, maybe six, or seven) So our day had been well worth it – we’ve Lowing (Mike) to thank – and also Steve and Marjorie who led us, bank to bank We souls from Dorset Wildlife Trust and Dorset Mammal Group had thoroughly enjoyed the walk, each meander, twist, and loop. Monty Crook A Stroll Along The Axe by Monty Crook ‘I must save that ball’ Photo Gerry Tissier 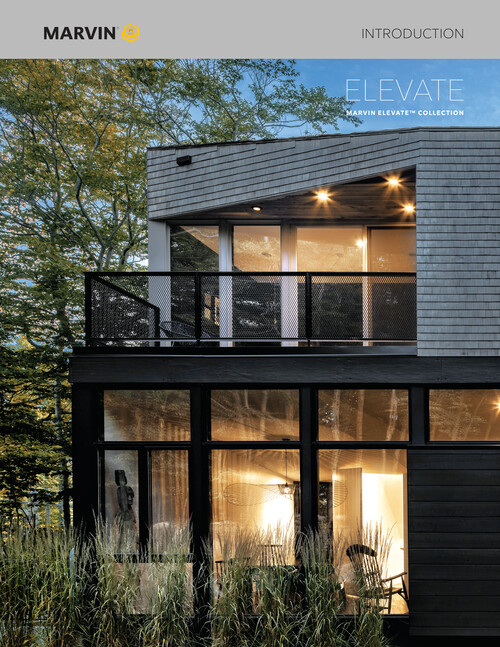 ElevateBrochure
Published on Jan 21, 2021By Marvin 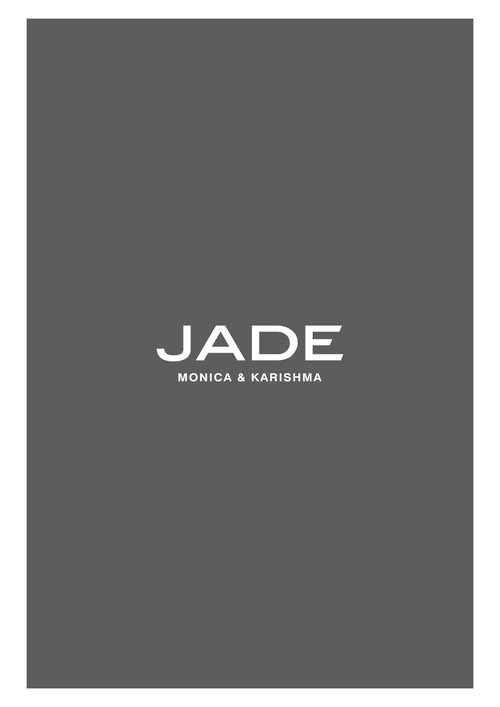 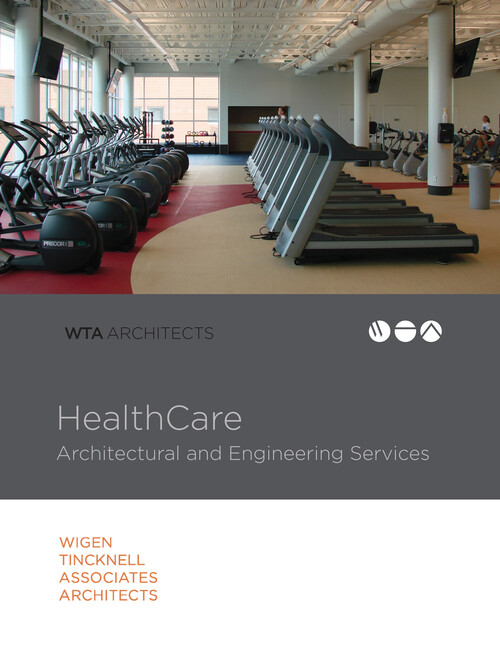